Martina Armour is a warrior of the heart. Armed with a captivating and heartfelt folk-pop sound that shines through melancholic lyrics with warm, clear vocals. Blending a musical style from her inspirations Fleetwood Mac, Brandi Carlile and James Bay.

Originally from Sweden, Martina followed her dreams to Los Angeles and in 2019, she made her first mark upon the music industry with the folk/pop single “Trouble”. Martina released the equally impressive follow-up singles of ‘Knife’ and "On the Run”, cementing her place in today's music scene with two lavish, and emotionally raw releases that captured the essence and scale of her artistic abilities.

Her debut EP “What It Feels Like” will be released in the fall of 2021, with six songs total, including a cover of Fleetwood Mac’s “Storms”. Listeners and fans can expect to be floored with her ability to connect straight to the heart with only a few words. Look out for Martina in the music scene as she is sure to continue to surprise us with her unique and refreshing point of view on the world. 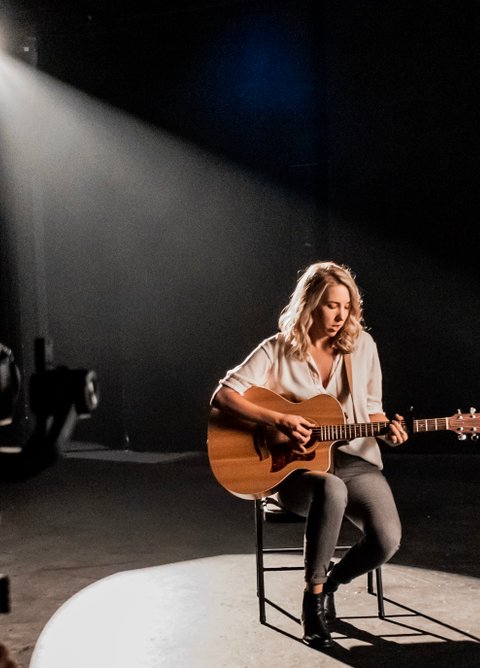